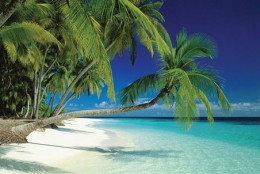 ﻿
﻿
﻿
*Please forgive the dodgy formatting. This was copied from a text file and it will not co-operate with blogger.


Pleasure Island is available on Amazon for $3.19
You can also get a free copy in exchange for an honest review through Goodreads. 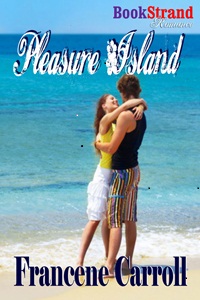 Posted by Francene Carroll at 03:21

I'm the author of several books ranging from romance to satire. I'm currently working on a YA novel. I'm Australian and I live with my husband in a remote town in south-west NSW.

Hunger of the Wolf (Novella)